We produce an annual journal called 'The Barquentine', in which we publish articles, long or short, relating to the history and heritage of the Fowey River area. It might be a new piece of research – there are many dedicated researchers in the area – or some recollections of earlier times. Contributions are welcome from anyone, member or non-member, who has information to share. The Barquentine is free to members and can be purchased for £4 at our meetings, from selected outlets around the harbour or via our secretary. 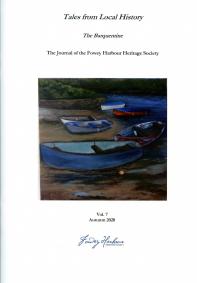 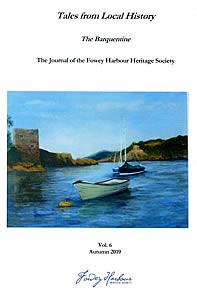 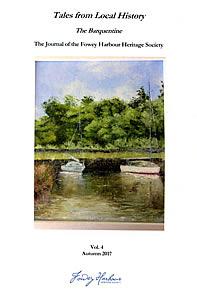 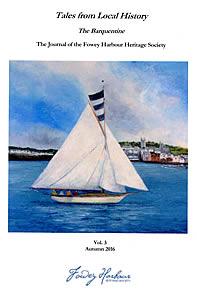 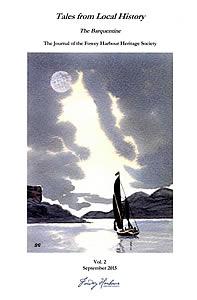 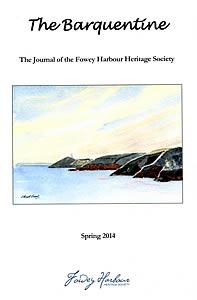